Council Post: What Is The #Blockchain And Why Does It Matter? 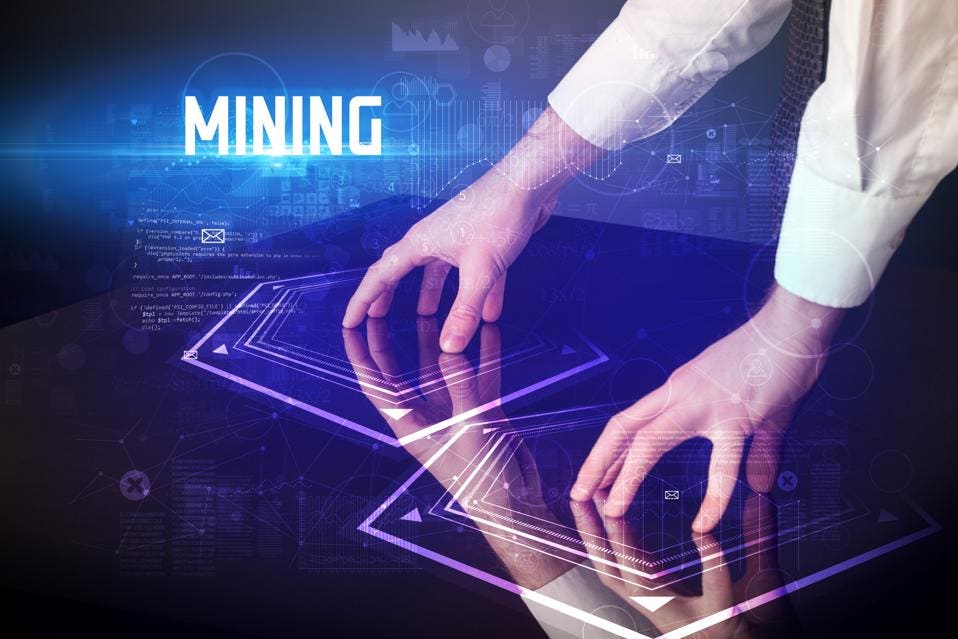 Source: Council Post: What Is The Blockchain And Why Does It Matter? The blockchain sector is a space to watch over the coming years.

Everyone has heard the term “Bitcoin,” especially when its price hit $20,000 per coin in late 2017. Despite this, I’ve found that few people know what the word “blockchain” means. The blockchain is the distributed ledger that cryptocurrencies run on. Without the blockchain, the entire cryptocurrency market would not exist.

The blockchain was created by a pseudo-anonymous individual going by the name of Satoshi Nakamoto. Satoshi’s innovation that powers cryptocurrencies is known as the blockchain. It is a ledger of transactions that is distributed on computers all over the world.

The ledger automatically updates with every transaction and can be viewed by anyone at any time. Essentially, the entirety of the network reaches a consensus on each of the transactions, thereby preventing false transactions from being added to the ledger.

Specialized computer hardware, called miners, carries out the process of verifying and adding transactions to the blockchain ledger. The miners are rewarded in cryptocurrency for carrying out these transactions.

As the CEO of a blockchain mining company that develops mining software and hardware, I’d like to talk about how the blockchain works and where the industry may be heading.

The blockchain has been described as the biggest innovation since the internet. Billions of dollars have been invested into projects that are building technology on the blockchain. The most successful application of this technology to date has been in the use of cryptocurrencies such as Bitcoin. (Full disclosure: My company holds Bitcoin, Ethereum, XRP and other cryptocurrencies.) Cryptocurrency is special because it provides the anonymity of physical cash without the need to be controlled by a central authority, such as a bank.

E-gold was introduced in 1996 and became the first successful digital currency system. Due to a lack of trust over the internet, we needed centralized authorities, such as banks, through which to route our monetary transactions. Cryptocurrency, through the blockchain ledger, created something like digital cash. It is anonymous, nontraceable, instant and decentralized. Cryptocurrencies allow us to transfer value without a centralized authority. Thus, the blockchain is often considered to be a solution to something known as the Byzantine Generals problem.

To read more… Council Post: What Is The Blockchain And Why Does It Matter?