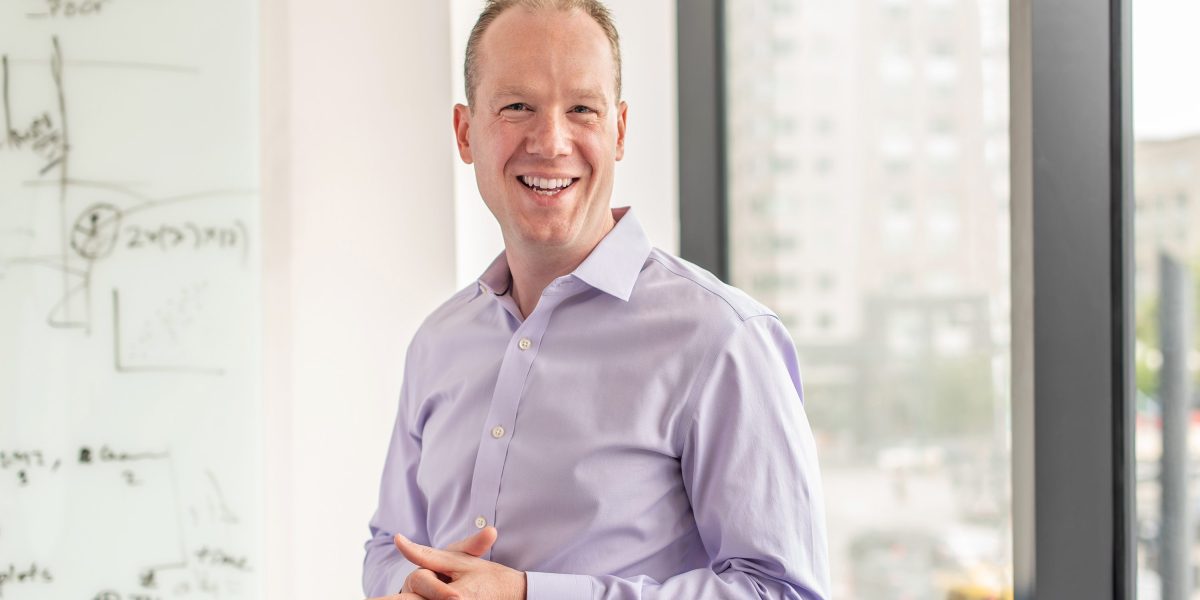 Source: Making ultrasound more accessible with AI guidance | MIT Technology Review. “I would love to see a future where looking inside the body becomes as routine as a blood pressure cuff measurement,” says Charles Cadieu ’04, MEng ’05. As president of the medical technology startup Caption Health, he sees that future in reach—with the help of artificial intelligence.

Cadieu still remembers the “lightbulb moment” during his postdoctoral research at MIT when he realized that the field of AI would never be the same. He was working in the lab of James DiCarlo (now the Peter de Florez Professor of Neuroscience) on neural networks—AI systems made up of deep-learning algorithms that emulate the dense networks of neurons in the brain. Until then, neural networks had been unable to perform even simple visual tasks that the brain handles with ease. However, in 2012, sitting at his computer in the McGovern Institute for Brain Research, Cadieu saw something remarkable: the first evidence that one of the neural networks he was studying could recognize objects as well as neurons in the primate brain can.

The next year, Cadieu tapped his expertise in deep learning—developed while studying electrical engineering and computer science at MIT and neuroscience at the University of California, Berkeley—to cofound Caption Health. Cadieu says he and his cofounder “fell in love with this idea of democratizing medical imaging”—expanding patient access to high-quality diagnostic technology. Specifically, they decided to focus on ultrasound, an affordable, portable, and effective imaging technology that relies on a probe and high-frequency sound waves. “Ultrasound required very experienced and skilled people to operate it,” Cadieu says. “If our software could emulate those people, we could give that skill to a whole new set of medical providers.”