5 ways to optimize a #hackathon 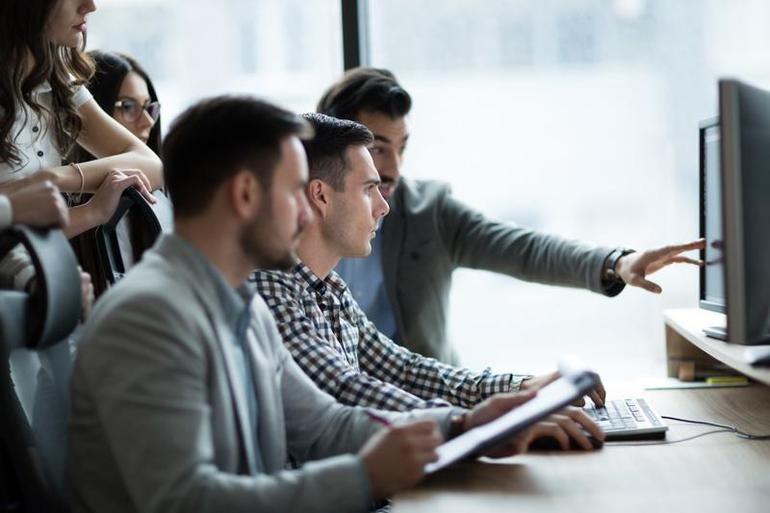 Source: 5 ways to optimize a hackathon – TechRepublic. Department-wide hackathons help break down silos by promoting collaboration and innovation in organizations.

While employees look at paychecks and benefits when applying to companies, the majority of employees are trading cash for culture: Three out of four professionals said they are more interested in a company’s work environment than in a high salary, Glassdoor’s 2019 Mission & Culture survey found.

Many organizations turn to team-building activities as a way to bring employees together. However, these activities end up being expensive and a waste of time and a better option is a hackathon, according to Hunter Yaw, vice president of product and business development at Loadsmart.

“Who the hell wants to do trust falls or go paintballing? For me, it’s the dumbest thing in the world,” Yaw said.

Team outings might be fun, but at the end of the day they aren’t promoting collaboration or benefitting the business. One activity, however, manages to accomplish both: Hackathons.

“Hackathons are extremely valuable for organizations to think outside the box and allow staff to be creative beyond their traditional job,” said Joseph Carson, chief security scientist at  Thycotic.

These events bring together teams that don’t normally work together, giving them a common  goal and a prize at the end, Yaw said.

How hackathons are constructed

Some hackathons involve more than one company, but Yaw said that this practice can sometimes take away from the initial intent.

“When you introduce the further complexity of other companies, I think that it adds a little bit too much in terms of coordination costs and people being too conservative because they’re worried less about the hackathon and more about how their company is perceived,” Yaw said.

Yaw also said that some of the best hackathons are those that provide the most freedom to competitors.

To read more… 5 ways to optimize a hackathon.