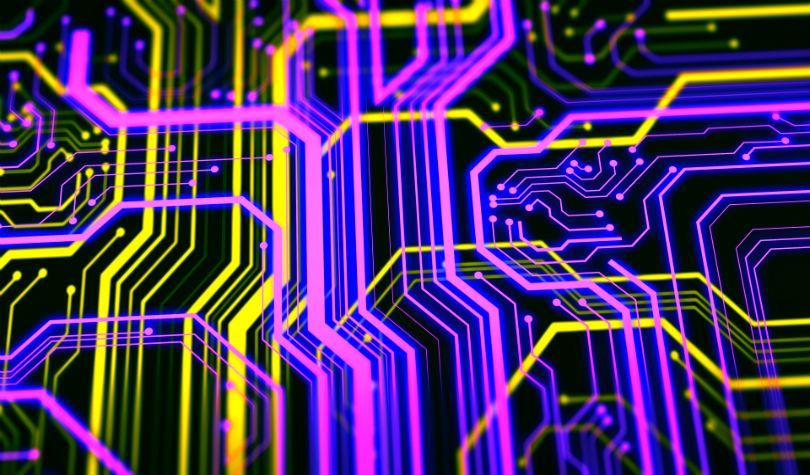 “While the world mourns the loss of an NBA legend, cybercriminals are, as expected, taking advantage of the tragedy. We found a malicious HTML file posing as a Kobe Bryant wallpaper that contains a coin mining script.”

Microsoft says its Windows Defender security system will automatically detect the malware when a user visits the website where the images can be downloaded.