Published by Peter Walker on February 12, 2020 | Leave a response 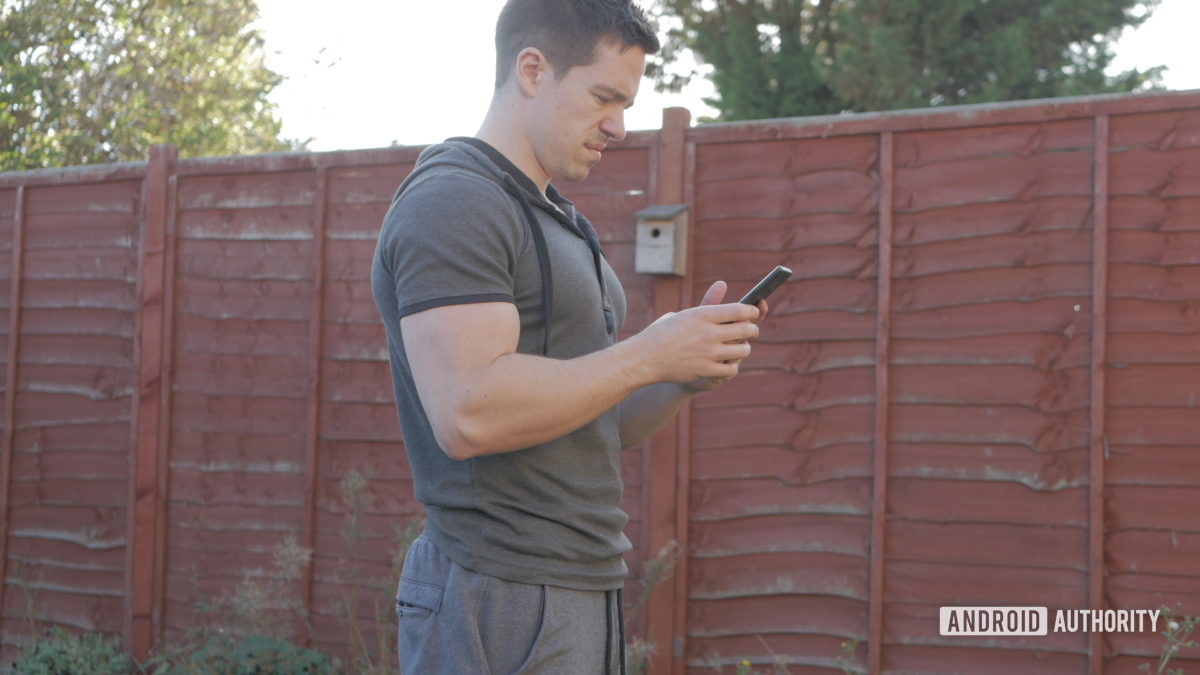 You hear a lot about “digital wellbeing” at the moment. Many of us are (rightfully) concerned about the potential health effects of using a mobile phone for hours on end, every single day. But whereas these concerns are normally focused on the psychological impacts, there is another issue we need to address too: cell phone radiation.

To put it bluntly, some people are concerned that smartphones may be harmful to our health, and potentially even carcinogenic (cancer-causing) due to radiation. Seeing as we keep our phones with us all day and by our heads for long stretches, this is an understandable cause for concern.

But what’s the truth? Does cell phone radiation really pose a risk to your health? Could your smartphone use make you more prone to cancer? Or is this just a lot of panic over nothing?

Read on and we’ll take an in-depth look at everything we know on the subject and everything you need to know if you use a smartphone regularly.

Why people are worried about cell phone radiation

People worry when they hear the word “radiation” due to its association with other terms like “cancer” and “poisoning.” Certain forms of radiation are indeed known to damage cells and DNA, and in some cases, this can lead to cancer.

Let’s start with the basics: what is radiation precisely? Radiation is simply the emission of energy particles or waves into the surrounding atmosphere. A common household radiator is so-called because it radiates heat energy. This is a form of radiation, though it’s not harmful (unless you get too close and burn yourself).