The most important #cloud #advances of the #decade

Published by Peter Walker on January 14, 2020 | Leave a response 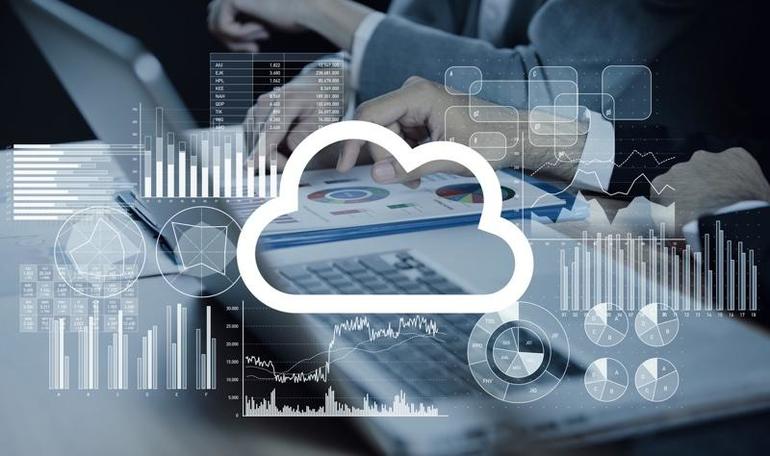 Source: The most important cloud advances of the decade – TechRepublic. The technology gained momentum in the 2010s as companies started moving workloads off premises and cloud giants emerged.

Cloud computing has been perhaps the most transformative technology in the past several years and has changed the nature of how organizations work. Although cloud took root before 2010, the technology gained serious momentum in the 2010s, as evidenced by the number of offerings and companies that started moving some workloads off premises–followed by most or all of their businesses.

More than a third of organizations see cloud investments as a top three investing priority, which is impacting market offerings, according to Gartner. The firm also predicted that by the end of 2019, more than 30% of technology providers’ new software investments will shift from cloud-first to cloud-only.

Here are some of the most notable cloud advancements of the past decade. This article is also available as a download, Cheat sheet: The most important cloud advances of the decade (free PDF).

By 2010, the three cloud giants—Amazon Web Services, Microsoft, and Google—had all launched their cloud businesses. It was also the year that saw the birth of OpenStack, the leading open-source cloud software platform. Worldwide spending on public cloud started the decade at $77 billion, according to Statista, and was projected to finish it at $411 billion—more than five times that amount.

Realizing the scalability and elasticity of cloud services requires that cloud environments are defined by code. AWS CloudFormation, launched in 2011, brought a supported, consistent way of defining AWS cloud deployments to environments of all sizes, noted Brian Alletto, a senior architect at digital consultancy at West Monroe Partners.

“This provided a key building block of infrastructure as code within the AWS ecosystem and facilitated the rapid expansion of pre-built solutions available ‘off the shelf’ to any AWS administrator,” Alletto said.

The rise of serverless computing

To read more and a video… The most important cloud advances of the decade.