Published by Peter Walker on January 12, 2020 | Leave a response 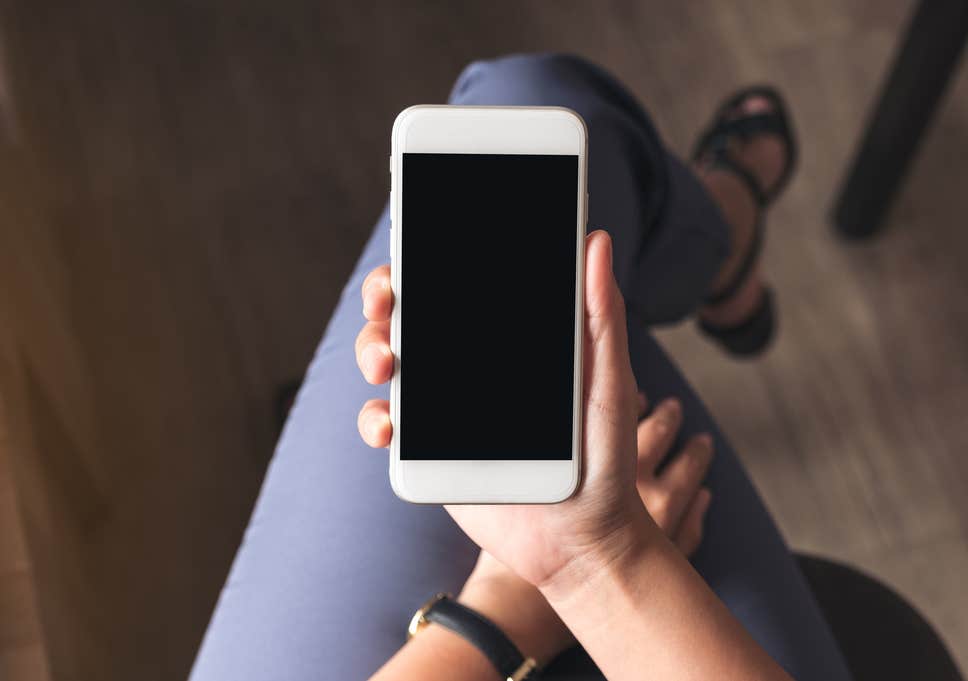 Biological engineers at the University of Bath developed technology that identifies the presence of E.coli bacteria in bacterial UTIs.

When harmful E.coli bacteria is found in bacterial UTIs, which occurs in approximately 80 per cent of cases, patients are typically treated with a course of antibiotics.

According to the University of Bath scientists, whose research is published in the journal Biosensors and Bioelectronics, their new test is faster and cheaper than the existing lab-based tests.

The test is carried out by passing a urine sample over a ridged plastic micro-capillary strip, which contains an antibody that can detect E.coli bacterial cells.

If E.coli is present in the sample, the antibodies will bind it and prevent it from passing through the plastic strip.

An enzyme is then added to the strip that causes a change in colour, which can be captured by a camera on a smartphone.

The concentration of E.coli in the urine sample can then be measured by analysing the photograph.

“The test is small and portable – so it has major potential for use in primary care settings and in developing countries,” said Dr Nuno Reis, from the University of Bath’s Department of Chemical Engineer who led the development of the test.

“Currently, bacterial infections in UTIs are confirmed via microbiological testing of a urine sample. That is accurate, but time-consuming, taking several days.”

Dr Reis added that he and his team hope their test will provide medical professionals with the “ability to quickly rule in or rule out certain conditions”, thus allowing them to treat patients at a fast rate.

They also believe it would help them “make better decisions about the prescription of antibiotics”.