Published by Peter Walker on January 4, 2020 | Leave a response 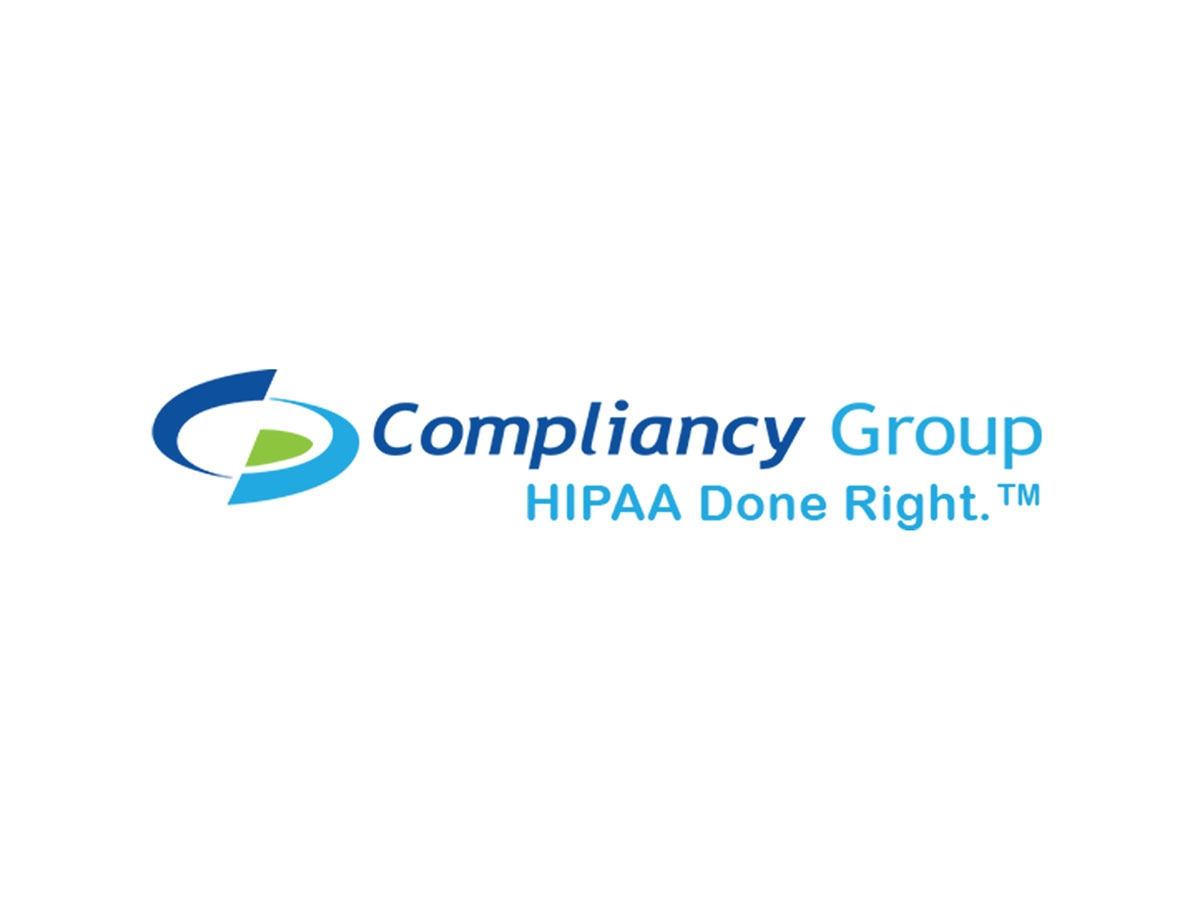 What is Included in Latest FBI Ransomware Guidance?

The FBI Ransomware guidance begins with the definition of ransomware. Ransomware is a form of malware that encrypts files on a victim’s computer or server, making them unusable. Cybercriminals demand a ransom in exchange for providing a key to decrypt the victim’s files.

The guidance further notes that ransomware attacks are becoming more targeted, sophisticated, and costly, even as the overall frequency of attacks remains consistent. According to the guidance, since early 2018, the number of broad, indiscriminate ransomware “campaigns” has gone down. However, the financial losses sustained from ransomware attacks have gone up significantly, according to complaints received by the Internet Crime Complaint Center (IC3) and FBI case information.

How Does Ransomware Work?

As noted in the guidance, the FBI has observed cybercriminals using the following techniques to infect victims with ransomware: